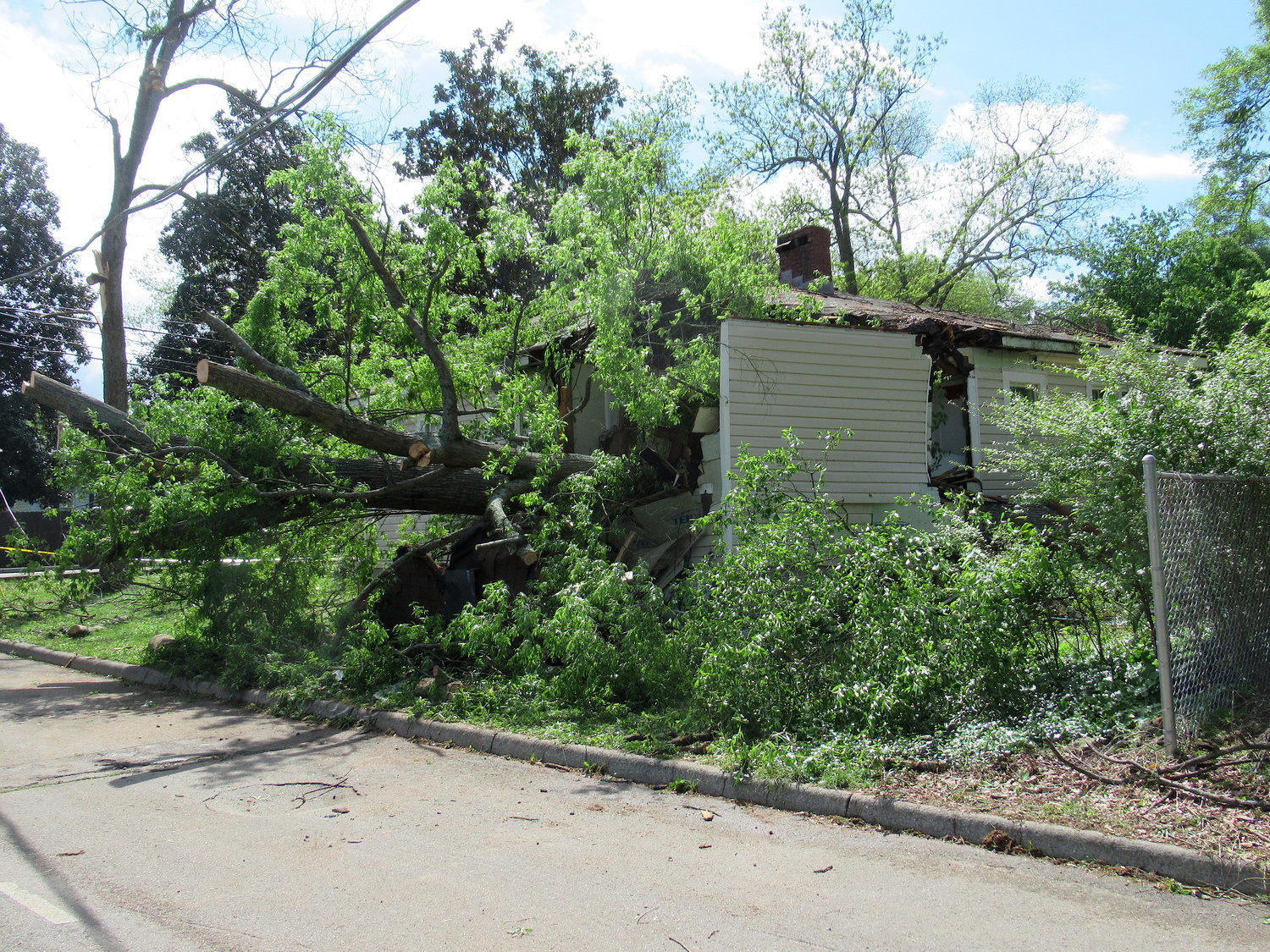 The Daily Tribune News received confirmation from the Bartow County Sheriff’s Office that one employee has been terminated for failure to “follow the agency’s policy to supervise” during last week’s severe weather — and that on Monday morning, that same officer was arrested for allegedly committing several computer-related crimes.

“Between Sunday, April 12, and Monday, April 13, you failed to follow the policy of the Bartow County Sheriff’s Office and 911 Operations Center and activate the severe weather sirens during a tornado warning,” BCSO Capt. Gregory A. Clark states in an internal affairs report.

Furthermore, the investigation revealed that — between April 3-13 — Watkins allegedly “accessed and disseminated criminal justice information” without authorization, which is in violation of both BCSO policy and Georgia Crime Information