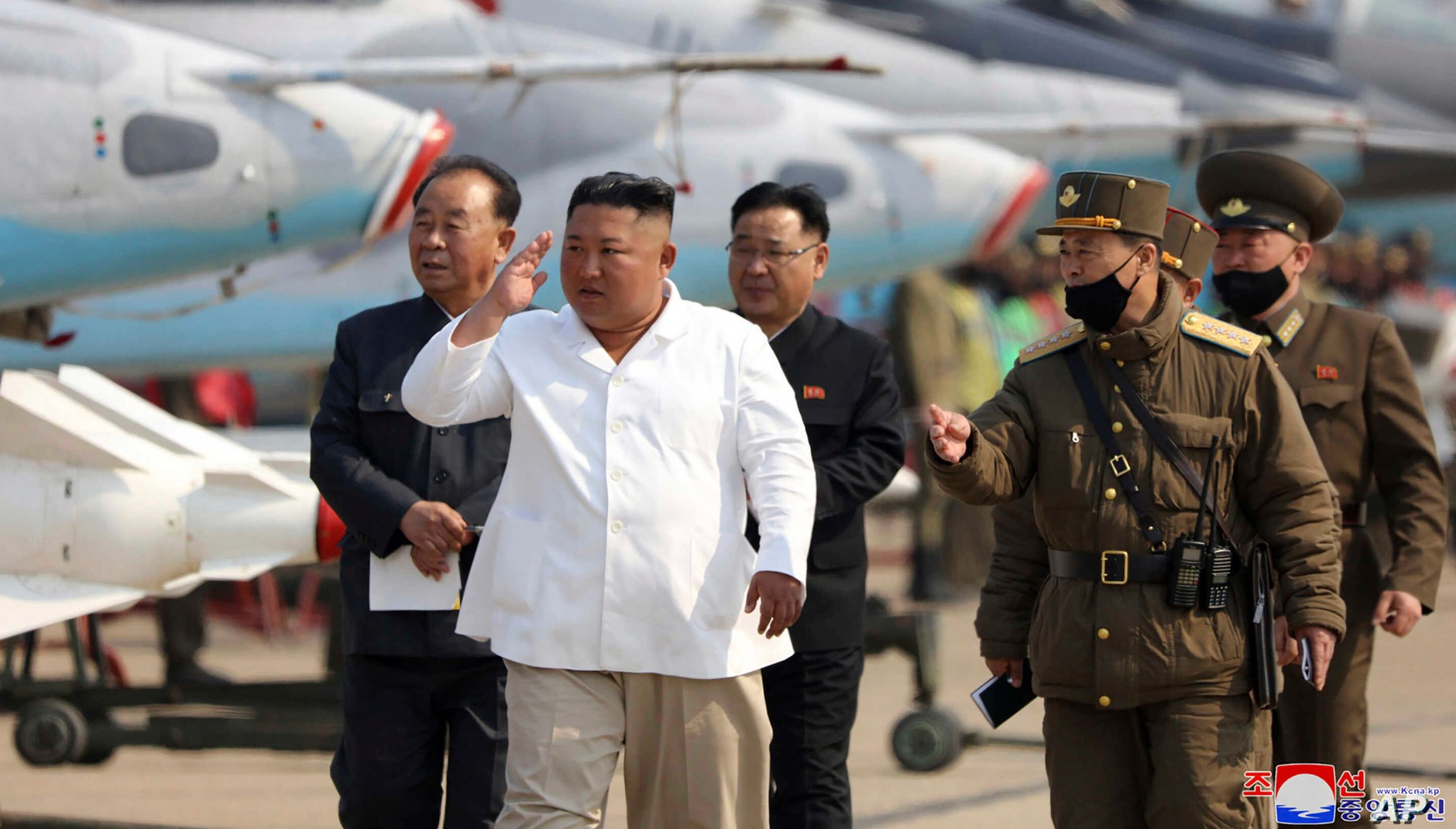 The Ghanaian Pallbearers Meme Is Coming for Kim Jong Un

Ghanaian pallbearers have become the harbingers of death on the internet. There is no better example of their influence than the Ghanaian pallbearer memes about the rumored but not at all confirmed death of North Korean Supreme Leader Kim Jong Un.

Although the North Korean government says that this is strictly a rumor, a lot of people think that either Kim Jong Un has died, or that his health is in decline. Send in the Ghanaian pallbearers:

Since this meme format was popularized in early April, it’s taken over the internet. Joining the hallowed halls of memes like Distracted Boyfriend or Overly Attached Girlfriend, the pallbearers are now recognizable on sight, and everyone knows what they signify. When the pallbearers show up, someone is going to die. In fact, people have been iterating on the meme with that new wrinkle on it. The original meme format used the pallbearers to