Online streaming service becoming popular day by day so, if you haven’t watched movie in theatre on time then don’t worry the movie will be 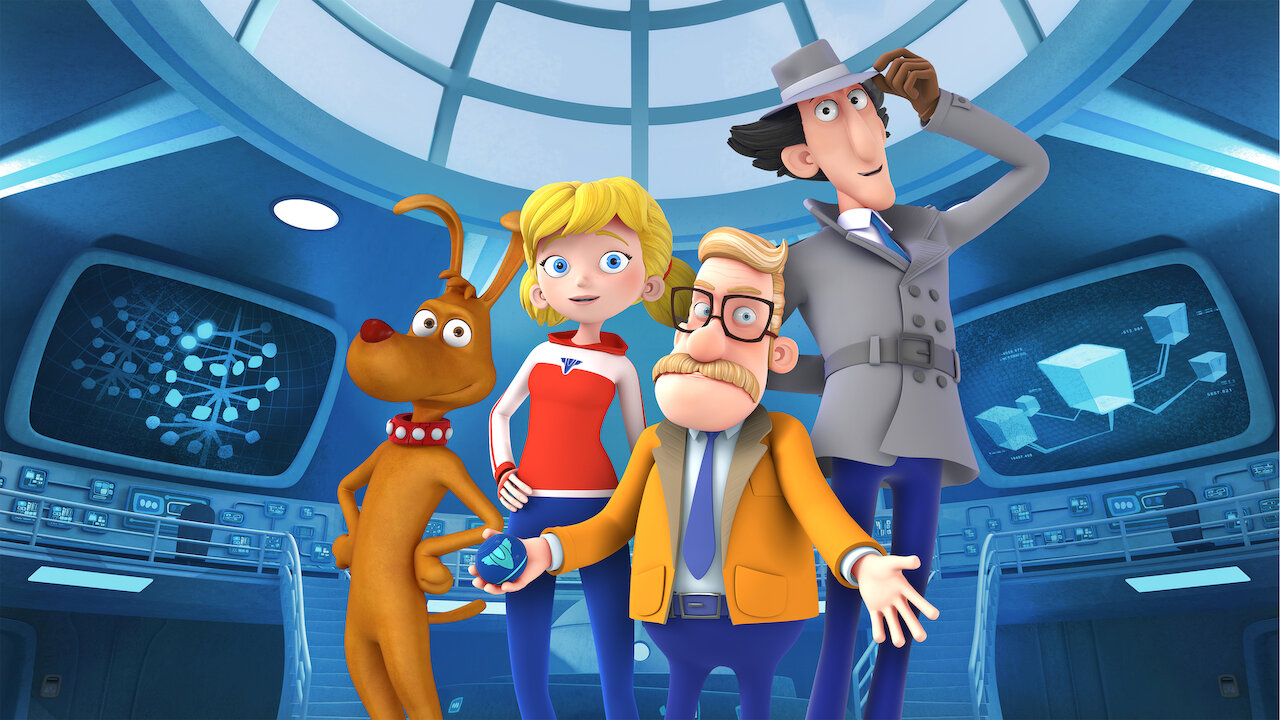 Dr. Claw returns from the Antarctic, drawing Inspector Gadget out of retirement; Penny and Gadget race to find Dr. Claw’s claw before he does.

Dr. Claw plots to take over every satellite in the sky; astronauts are vanishing from the Multinational Space Station, and Gadget must find out why.

Gadget provides security for a pop star whose army of fans proves an attractive target for Dr. Claw; Gadget protects an invention from MAD thieves.

4. A Better Class of MAD / Cough Due to Claw

5. Dog Show Days Are Over / One Bad Apple