Open system:
A system which is connected to the network and is ready for communication.

Closed system:
A system which is not connected to the network and can’t be communicated with.

Computer Network:
It is the interconnection of multiple devices, generally termed as Hosts connected using multiple paths for the purpose of sending/receiving data or media.
There are also multiple devices or mediums which helps in the communication between two different devices which are known as Network devices. Ex: Router, Switch, Hub, Bridge. 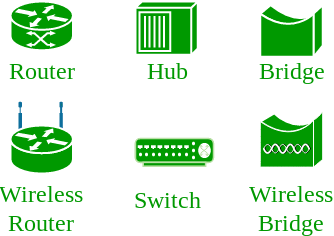 The layout pattern using which devices are interconnected is called as network topology. Such as Bus, Star, Mesh, Ring, Daisy chain. 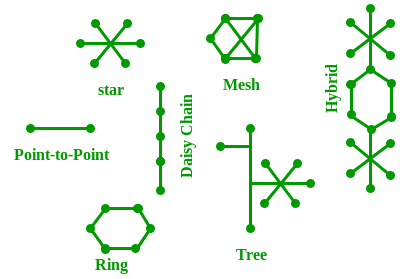 OSI:
OSI stands for Open Systems Interconnection. It is a reference model that specifies standards for communications protocols and also the functionalities of each layer.

Protocol:
A protocol is the set of rules or algorithms which define the way how two entities can communicate