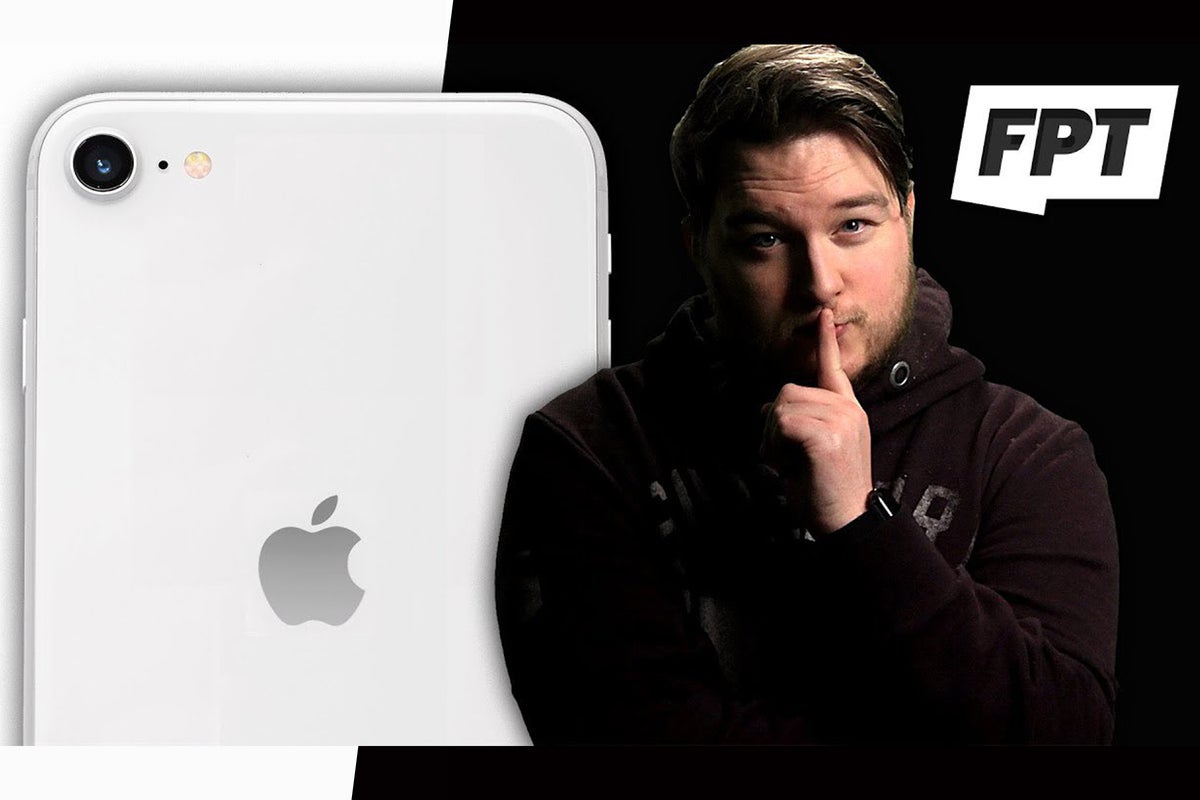 On March 15, little-known Apple leaker Jon Prosser tweeted, “Probably the weirdest timing ever… but new Apple products this week.” Three days later, the new iPad Pro and MacBook Air arrived. On March 31, he tweeted that the iPhone 9 (the previously rumored name for the iPhone SE) would arrive on April 15 and ship on April 22. Other than a slight miss on the ship date—it’s actually arriving on the 24th—he was the only person on the interwebs to nail that one, too.

So, if the name Jon Prosser wasn’t known in the Apple rumor community before, it almost certainly is now.

“It’s interesting to see how I didn’t actually change but suddenly things are different,” said Prosser in an interview with Macworld earlier this week, when the iPhone SE was still just a rumor. “Because a lot of people, especially from the media, are watching and they’re