By JAMES SWIFT The Daily Tribune News received confirmation from the Bartow County Sheriff’s Office that one employee has been terminated for failure to “follow the agency’s policy to supervise” during last week’s severe weather — and that on Monday morning, that same officer was arrested for allegedly committing several […]

The Daily Tribune News received confirmation from the Bartow County Sheriff’s Office that one employee has been terminated for failure to “follow the agency’s policy to supervise” during last week’s severe weather — and that on Monday morning, that same officer was arrested for allegedly committing several computer-related crimes.

“Between Sunday, April 12, and Monday, April 13, you failed to follow the policy of the Bartow County Sheriff’s Office and 911 Operations Center and activate the severe weather sirens during a tornado warning,” BCSO Capt. Gregory A. Clark states in an internal affairs report.

Furthermore, the investigation revealed that — between April 3-13 — Watkins allegedly “accessed and disseminated criminal justice information” without authorization, which is in violation of both BCSO policy and Georgia Crime Information Center Council rules.

“These acts and failure to act could be construed as a violation of the law, insubordinate and inappropriate,” Clark stated. “The alleged conduct without question impaired the operation of the department and reduced the organizational efficiency. Your actions, as a whole, reflect negatively on the department and violated the public trust.”

Bartow County Jail records indicate Watkins was taken into custody at the local detention center Monday at 10:30 a.m. Per BCSO records, she is facing three felony counts of computer invasion of privacy.

Clark deferred comments on the pending charges to the GBI.

Per the report, Watkins violated numerous BCSO standards of conduct pertaining to professional image, on-and-off-duty conduct and neglect of duty.

One 34-year-old Cartersville resident, William McConnell, was killed during April 13’s severe weather when a tree fell on top of his residence along Fite Street. According to Bartow County Coroner Joel Guyton, McConnell was believed to be asleep at the time.

The National Weather Service later confirmed that two tornadoes touched down in Bartow County on April 13, including an EF-0 tornado in the vicinity of Fite Street.

“Upon receipt of a tornado warning for the County or City, the tornado warning system should be activated immediately,” Clark stated. “The control boxes are located on the book shelves in the E-911 Center.”

The documents received by The Daily Tribune News do not indicate why the alert system was not activated — just that under Watkins’ supervision, it simply wasn’t.

Under Georgia law, those convicted of computer invasion of privacy, computer trespass, computer theft or computer forgery may face a fine up to $50,000 and imprisonment up to 15 years.

Elon Musk: Humans communicate so slowly it sounds like whales to AI

Sat Apr 25 , 2020
Elon Musk is the CEO of three companies: Tesla, Neuralink, and SpaceX. The second of those three, Neuralink, is focused on creating human-computer interfaces to connect artificial intelligence with the human mind and body. Musk is focused on human-computer interfaces because he’s worried about the human race getting left behind […] 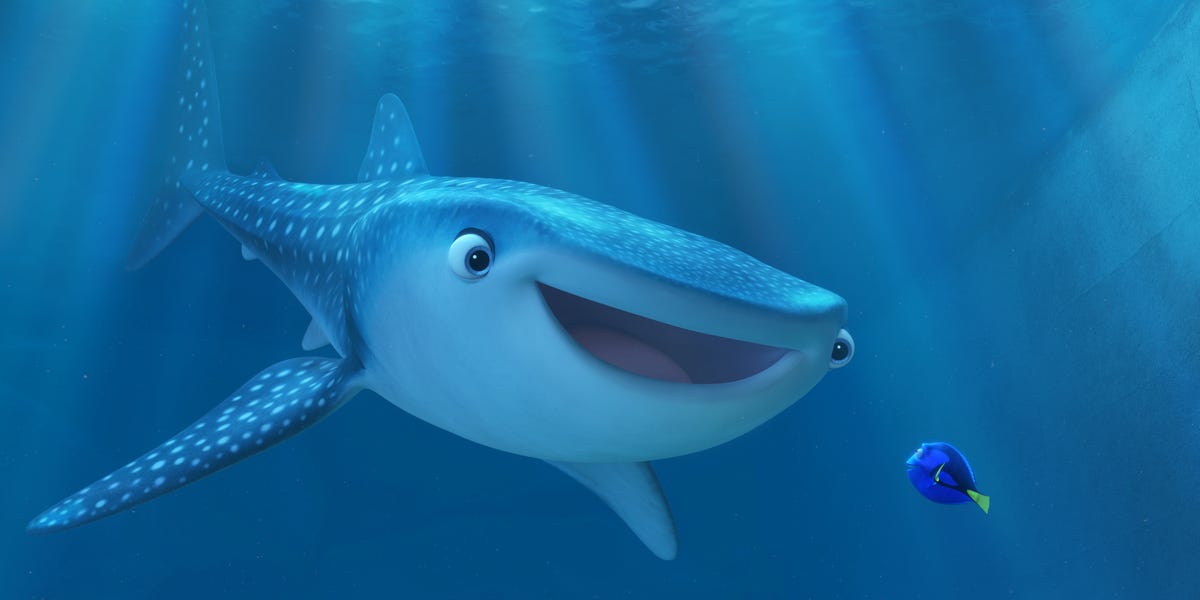