The original ARPANET grew into the Internet. Internet was based on the idea that there would be multiple independent networks of rather arbitrary design, beginning with the ARPANET as the pioneering packet switching network, but soon to include packet satellite networks, ground-based packet radio networks and other networks. The Internet […]

The original ARPANET grew into the Internet. Internet was based on the idea that there would be multiple independent networks of rather arbitrary design, beginning with the ARPANET as the pioneering packet switching network, but soon to include packet satellite networks, ground-based packet radio networks and other networks. The Internet as we now know it embodies a key underlying technical idea, namely that of open architecture networking. In this approach, the choice of any individual network technology was not dictated by a particular network architecture but rather could be selected freely by a provider and made to interwork with the other networks through a meta-level “Internetworking Architecture”. Up until that time there was only one general method for federating networks. This was the traditional circuit switching method where networks would interconnect at the circuit level, passing individual bits on a synchronous basis along a portion of an end-to-end circuit between a pair of end locations. Recall that Kleinrock had shown in 1961 that packet switching was a more efficient switching method. Along with packet switching, special purpose interconnection arrangements between networks were another possibility. While there were other limited ways to interconnect different networks, they required that one be used as a component of the other, rather than acting as a peer of the other in offering end-to-end service.

In an open-architecture network, the individual networks may be separately designed and developed and each may have its own unique interface which it may offer to users and/or other providers. including other Internet providers. Each network can be designed in accordance with the specific environment and user requirements of that network. There are generally no constraints on the types of network that can be included or on their geographic scope, although certain pragmatic considerations will dictate what makes sense to offer.

The idea of open-architecture networking was first introduced by Kahn shortly after having arrived at DARPA in 1972. This work was originally part of the packet radio program, but subsequently became a separate program in its own right. At the time, the program was called “Internetting”. Key to making the packet radio system work was a reliable end-end protocol that could maintain effective communication in the face of jamming and other radio interference, or withstand intermittent blackout such as caused by being in a tunnel or blocked by the local terrain. Kahn first contemplated developing a protocol local only to the packet radio network, since that would avoid having to deal with the multitude of different operating systems, and continuing to use NCP.

However, NCP did not have the ability to address networks (and machines) further downstream than a destination IMP on the ARPANET and thus some change to NCP would also be required. (The assumption was that the ARPANET was not changeable in this regard). NCP relied on ARPANET to provide end-to-end reliability. If any packets were lost, the protocol (and presumably any applications it supported) would come to a grinding halt. In this model NCP had no end-end host error control, since the ARPANET was to be the only network in existence and it would be so reliable that no error control would be required on the part of the hosts. Thus, Kahn decided to develop a new version of the protocol which could meet the needs of an open-architecture network environment. This protocol would eventually be called the Transmission Control Protocol/Internet Protocol (TCP/IP). While NCP tended to act like a device driver, the new protocol would be more like a communications protocol.

Other key issues that needed to be addressed were:

Kahn began work on a communications-oriented set of operating system principles while at BBN and documented some of his early thoughts in an internal BBN memorandum entitled “Communications Principles for Operating Systems“. At this point he realized it would be necessary to learn the implementation details of each operating system to have a chance to embed any new protocols in an efficient way. Thus, in the spring of 1973, after starting the internetting effort, he asked Vint Cerf (then at Stanford) to work with him on the detailed design of the protocol. Cerf had been intimately involved in the original NCP design and development and already had the knowledge about interfacing to existing operating systems. So armed with Kahn’s architectural approach to the communications side and with Cerf’s NCP experience, they teamed up to spell out the details of what became TCP/IP.

The give and take was highly productive and the first written version7of the resulting approach was distributed at a special meeting of the International Network Working Group (INWG) which had been set up at a conference at Sussex University in September 1973. Cerf had been invited to chair this group and used the occasion to hold a meeting of INWG members who were heavily represented at the Sussex Conference.

Some basic approaches emerged from this collaboration between Kahn and Cerf:

The original Cerf/Kahn paper on the Internet described one protocol, called TCP, which provided all the transport and forwarding services in the Internet. Kahn had intended that the TCP protocol support a range of transport services, from the totally reliable sequenced delivery of data (virtual circuit model) to a datagram service in which the application made direct use of the underlying network service, which might imply occasional lost, corrupted or reordered packets. However, the initial effort to implement TCP resulted in a version that only allowed for virtual circuits. This model worked fine for file transfer and remote login applications, but some of the early work on advanced network applications, in particular packet voice in the 1970s, made clear that in some cases packet losses should not be corrected by TCP, but should be left to the application to deal with. This led to a reorganization of the original TCP into two protocols, the simple IP which provided only for addressing and forwarding of individual packets, and the separate TCP, which was concerned with service features such as flow control and recovery from lost packets. For those applications that did not want the services of TCP, an alternative called the User Datagram Protocol (UDP) was added in order to provide direct access to the basic service of IP.

A major initial motivation for both the ARPANET and the Internet was resource sharing – for example allowing users on the packet radio networks to access the time sharing systems attached to the ARPANET. Connecting the two together was far more economical that duplicating these very expensive computers. However, while file transfer and remote login (Telnet) were very important applications, electronic mail has probably had the most significant impact of the innovations from that era. Email provided a new model of how people could communicate with each other, and changed the nature of collaboration, first in the building of the Internet itself (as is discussed below) and later for much of society.

There were other applications proposed in the early days of the Internet, including packet based voice communication (the precursor of Internet telephony), various models of file and disk sharing, and early “worm” programs that showed the concept of agents (and, of course, viruses). A key concept of the Internet is that it was not designed for just one application, but as a general infrastructure on which new applications could be conceived, as illustrated later by the emergence of the World Wide Web. It is the general purpose nature of the service provided by TCP and IP that makes this possible.

Sun Mar 29 , 2020
My Expert answered my question promptly and he resolved the issue totally. This is a great service. I am so glad I found it I will definitely use the service again if needed. One Happy CustomerNew York I am very happy with my very fast response. Eric is very knowledgeable […] 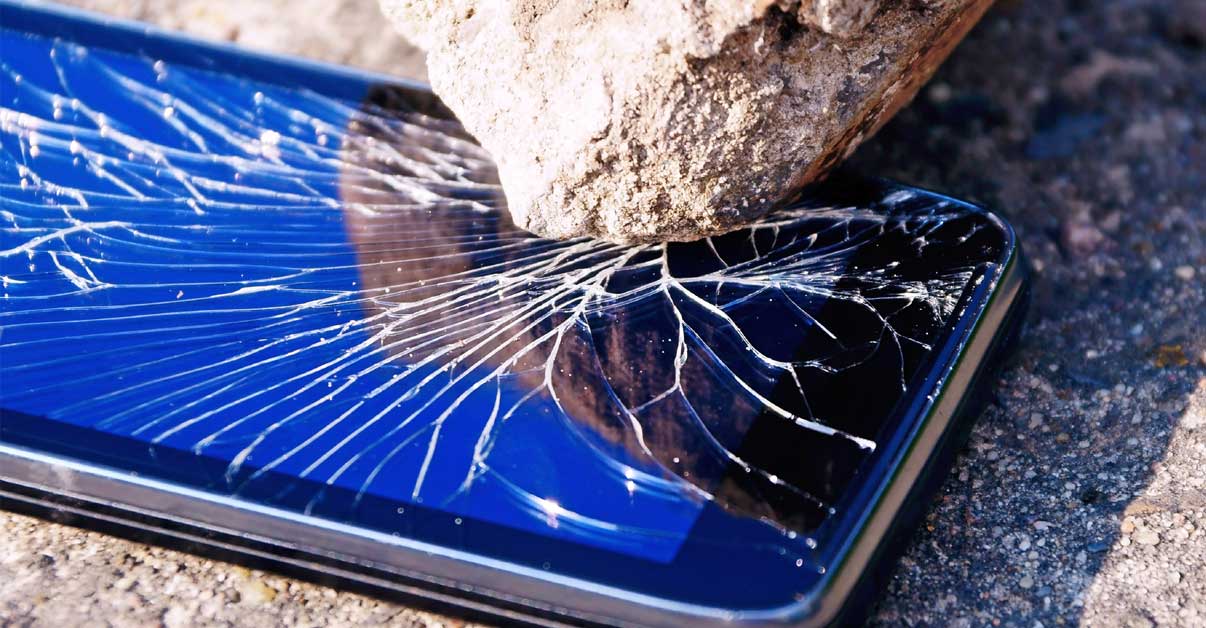