Premium email client Superhuman has introduced a cheaper plan for teachers and students. Superhuman for Education costs $10 per month instead of the usual $30, and it’s open to those with active school email addresses.

Superhuman is all about helping people to zip through their inbox “twice as fast,” according to the company. It offers features including a calendar built into your inbox, timed reminders to follow up on emails and send later options.

In addition, Superhuman has a split inbox function, which it says allows people to “organize their inbox by class, extracurricular activities, important contacts, or tools, such as Google Docs.” It also draws insights about your contacts from LinkedIn, Facebook and Twitter.

The desktop and iPhone app, which has a minimalist design, initially only worked with Gmail accounts and G Suite email addresses. Now, it apparently supports school email addresses too.

Superhuman has been picking up steam since it debuted in 2016. You typically either need to apply for access or score an invite — it’s unclear whether those trying to join the education plan can skip the line. By June 2019, there were more than 180,000 people on the waiting list and now there are said to be more than 350,000.

The service has come in for criticism because of its high price (and, at least at one point, over privacy concerns). Another buzzworthy email app, Basecamp’s Hey, charges $99/year. There have been doubts over whether Superhuman justifies a $30/month subscription, even if it claims many of its users expense that fee.

A $10/plan is much more palatable, and one that’s actually affordable for many students and educators. Don’t expect Superhuman to make that the standard pricing for everyone any time soon, though. CEO Rahul Vohra told TechCrunchthat “Superhuman is priced correctly, especially for where we are today.”

What Brokers And Agents Need To Know

Sat Sep 26 , 2020
Co-founder at Brevitas.com, Commercial Real Estate Marketplace and Platform Partner of the National Association of REALTORS® getty Real estate listings are pushed all throughout the internet. Syndications, MLS feeds and APIs have created a network of sites that can pull in real estate information from all over. That’s mostly thanks to […] 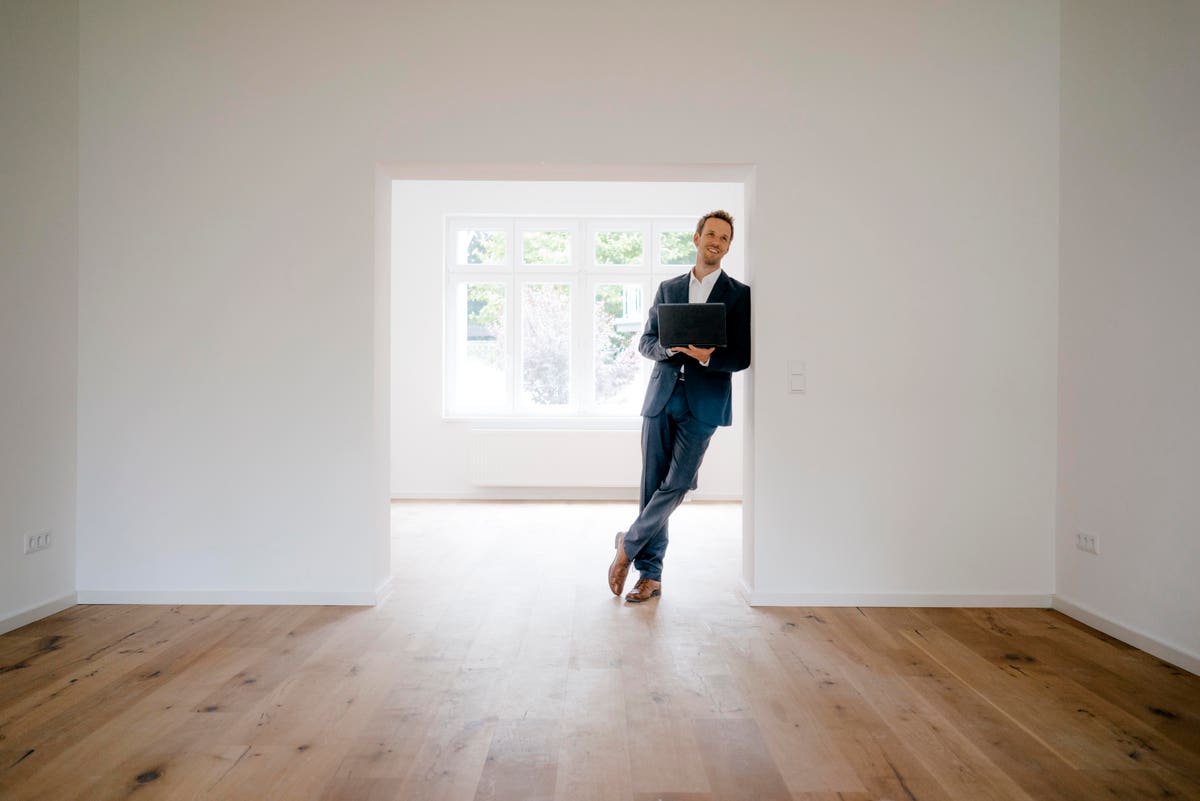