MANILA (Reuters) – In the middle of a coronavirus lockdown in the Philippine capital, Grace Lagaday was struggling to breastfeed her newborn without milk storage bottles and nursing pads. With shopping centres shut and public movement restricted, Lagaday turned to a centuries-old method of trade with a new tech twist: […]

MANILA (Reuters) – In the middle of a coronavirus lockdown in the Philippine capital, Grace Lagaday was struggling to breastfeed her newborn without milk storage bottles and nursing pads.

With shopping centres shut and public movement restricted, Lagaday turned to a centuries-old method of trade with a new tech twist: online bartering.

A search of Facebook barter trade groups found the supplies she needed for her baby girl and they were in Lagaday’s hands the next day, in return for bags of M&Ms chocolates and a jar of Nutella spread.

“I really needed breastfeeding stuff but very limited goods were available,” Lagaday told Reuters. “For a mom who gave birth during this pandemic season, bartering helped me find good deals for my baby.”

Lagaday, who has since traded clothes hangers for five kilograms of rice and an electric mosquito killer for two litres of cooking oil, is among hundreds of thousands of Filipinos who have joined Facebook barter groups in recent months.

Reuters has identified just over 100 barter groups, some with as many as a quarter of a million members, have sprung up since the Philippines’ main island of Luzon, home to half its 107 million population, entered a hard lockdown in mid-March that lasted two months.

Among the extreme exchanges: a 36-year-old man from Cebu province in central Philippines traded a 1993 Mitsubishi Lancer for 125,000 pesos ($2,574) in cash and canned goods, noodles, and sacks of rice that he distributed to the poor, while a 20-year-old college student, also from Cebu, swapped two buckets of fried chicken for a live gamefowl.

Barter trade has a long tradition in the Philippines, an archipelago of more than 7,600 islands that can make transportation of goods difficult at the best of times.

Shifting the practice online was a natural progression in a country that is the most internet-dependent in the world. Filipinos spend almost 10 hours on the internet each day, compared with a global average of nearly seven hours, according to 2020 data from social media managers Hootsuite and We Are Social. Social media browsing accounts for almost four hours of that daily use, the highest in the world, compared to an average of almost 2.5 hours.

Google searches for “barter trade” surged 203% over April and May and with Manila and nearby provinces still subjected to some movement restrictions, the Facebook groups continue to buzz with activity. Thousands of posts a day vie for attention for swaps of books, clothes, gadgets and accessories, glassware, appliances, cars, groceries and animals.

An hour after offering her father’s gamefowl for a trade, Karly Jan Tañola went home with 16 pieces of fried chicken.

“I made a deal with the first person who commented and because of his excitement to get the fighting cock, he hurriedly left work and met me,” she told Reuters.

The resurgence of barter trade online is causing some headaches for the government. Trade Secretary Ramon Lopez performed an embarrassing backflip in July to reassure people that swaps for personal gain were fine just a day after he warned that barter trade was a tax-dodging illegal practice. That stance had drawn the ire of thousands of social media users who lambasted the government for finding new ways to impose taxes even in amid the pandemic.

With the economy entering its first recession in almost three decades and unemployment spiking to a record high of 17.7% as a result of the pandemic, people expect to be relying on online barter trade for some time.

“I sorted through old stuff to trade with people in need of it,” said Josefa Amadure, who was looking for a baby rocker as she plans for the arrival of her second child. “Bartering is popular and safe because no cash is involved.” 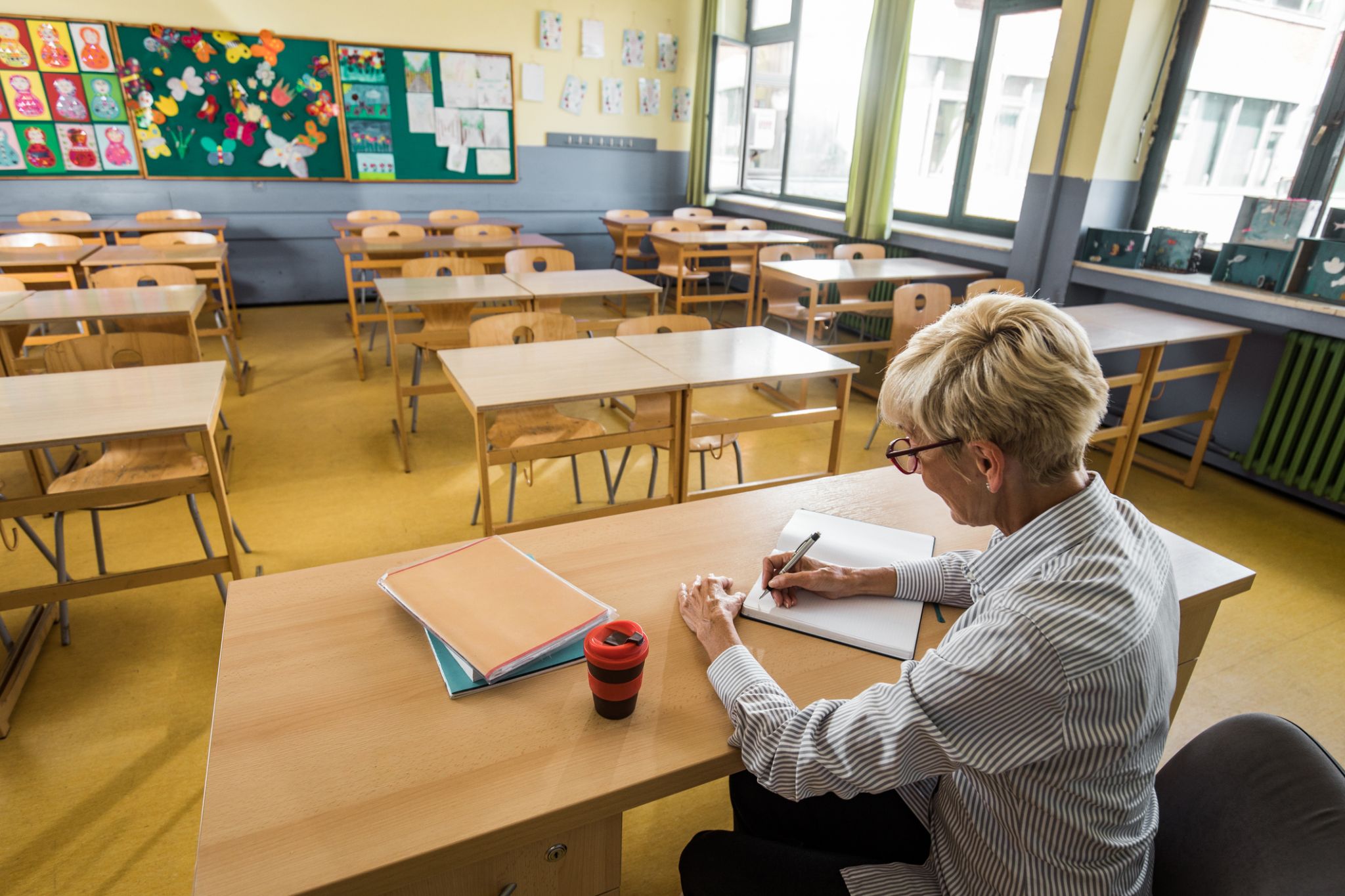