Netflix is one of the most popular movie and TV series streaming platform of the world. Netflix was first released in USA and earlier they used to buy rights from the production houses and show popular movies, TV series and even documentary films. Netflix was founded in 1997 and started […]

Netflix is undoubtedly one of the most popular online streaming platforms and you can say one of the cheapest subscription based streaming platform across the world.  In India Netflix is only available in 199 Rs/ month which are like under $3 only per month. In this plan only 1 user can access 1 screen and that too on mobile app. Here are some of the popular movies and tv shows available on Netflix which you can watch easily in India.

As mentioned earlier online streaming service is quite popular in India now and it’s trending as well. Many other online platform launching their own online streaming services in India so, viewers are also looking for Netflix alternatives in India. No, that doesn’t mean viewers are shifting from the Netflix but it’s just that their favorite movies or series are not available on Netflix but on other streaming platform. So, here we have compiled the list of best Netflix alternatives in India having quality and popular movies.

Amazon prime video would be the closest and best alternative
of Netflix in India. On Amazon Prime video viewers can watch their favorite
movies, tv shows and documentary as it’s fastest growing On-Demand streaming
platform in India. Amazon Prime video has monthly and yearly plan though it’s
just little costly compare to Netflix (If compared to minimum plan).

Amazon Prime Video’s monthly plan is Rs. 129 and it’s yearly
plan is Rs. 999 but it’s totally worth it. Because it’s comparatively very low
compared to US based Amazon Prime video services. Just like Netflix platform
Amazon Prime Video also allows it’s user to try 1 month free trial program.
Viewers can cancel this plan anytime they want if they don’t want to continue
this.

Here is the list of supported devices for Amazon Prime Video

Same as Amazon Prime Video, Hotstar is also one of the best
alternatives of Netflix in India. HotStar is more popular online streaming
platform not because movies, Tv series or documentary but live streaming of
cricket matches, football matches and other sports. Hotstar is subsidiary of
Star India and it’s growing rapidly in the country.

Here is the Subscription Link – Hotstar.com/Plans

Zee5 is owned by Zee Media which is one of the biggest
production houses in India thus they also launched their own online streaming
platform for their viewers. Just like Hotstar and Amazon prime video Zee5 is
also subscription based online video streaming platform with different plans.

Zee5 Standard plan allows users to watch movies, tv shows
and live tv at just 999 INR per year. If viewers want to subscribe the platform
for 1 month then they can buy plan at just 99 Rs. Per month.

Don’t think that Zee5 doesn’t have any quality movies and tv
shows. Infact Zee5 showing some of the biggest hit movies on their platform.

Here is the Subscription Link – Zee5.com/Plans

AltBalaji is also one of the popular online streaming platforms
in India. It’s the child product of Balaji films whose founder is Ekta Kapoor. AltBalaji
launched few of the most amazing web series in recent time and just because of
that this platform became immensely popular amongst the youth in India.
AltBalaji also has some good shows for kids as well so, parents can also
subscribe to their plans to show good shows to their kids.

AltBalaji subscription plans are very cheaper compared to
other online streaming platforms. 3 Months subscription plan is only 100 Rs
where as if you want to subscribe this platform yearly then pay only 300 Rs.

Hungama is also considered as one of the rapidly growing
online streaming platform in India. On Hungama viewers not only enjoy movies
and tv shows but also music, short films, and shows for kids. On Hungama viewers
can watch 8000+ Hollywood, Bollywood and regional movies where as 500+ short
films are also available on this platform

JIO platform recently launched by Reliance and the owner is
Mukesh Ambani.  JIO Tv is child product
of JIO in which users can get the free access to more than 600 live TV
channels. In this 600 live channels 100 channels are HD channels.

JIO TV app is available on Androi and iPhone devices so, you
can enjoy this online streaming platform anywhere. On JioTV platform users can
enjoy live sports, movies, tv shows, news and other fabulous entertainment
videos.

JioTV is available for free to its users so just download it from Android Play Store on iPhone app store.

This article is all about Netflix alternatives so, YouTube
is also considered as one of the biggest competitor of Netflix because we can
see the movies and web shows on this platform without any cost. Yes, few recent
movies can’t be there on YouTube but still few of amazing movies and tv shows
are available on YouTube.

Viewers can watch Hollywood and Bollywood movies, Popular Indian web shows, Cartoon for kids and many more things on this platform. If you like to enjoy the live game streaming then this is the perfect platform for you. In recent time daily vloggers are also very popular like Nikhil and Flying Beast so, you can enjoy their daily vlogs at absolute free cost.

Well, on YouTube if you want to watch latest released movies then don’t worry some of the blockbusters movies are available on rent – So, you can watch the movies online anytime.

On MX Player users can watch their popular movies, tv shows,
web series and many other entertainment videos absolutely free. On MX Player
many regional movies are also streaming including Gujarati, Marathi, Tamil and
Telugu language.

If you want to see most popular movies online then Eros Now is
the best online streaming platform for you. Eros Now has the biggest Bollywood movie
collection where you can watch 1000s of online movies. There are plenty of
movies from different categories available on this platform including Romance,
Dance, Adventure, Sports, Comedy and for Kids as well.

Eros Now has 3 different plans including 49 Rs/ Monthly, 99
Rs/ Quarterly and 399 Rs/ Year. Viewers can enjoy these movies on any device
after subscription.

Currently on SonyLiv platform there are 3 different
subscription plans including 99 Rs/month, 299 Rs/ 6 Months and 499 Rs/ 12
Months.

Mon Apr 6 , 2020
Media Registration To request a media pass for an MIT Technology Review conference, please submit the media registration form. Media passes are limited and are granted only to working journalists who intend to cover the event (see media and analyst required credentials on the form). The information you submit will be reviewed carefully, […] 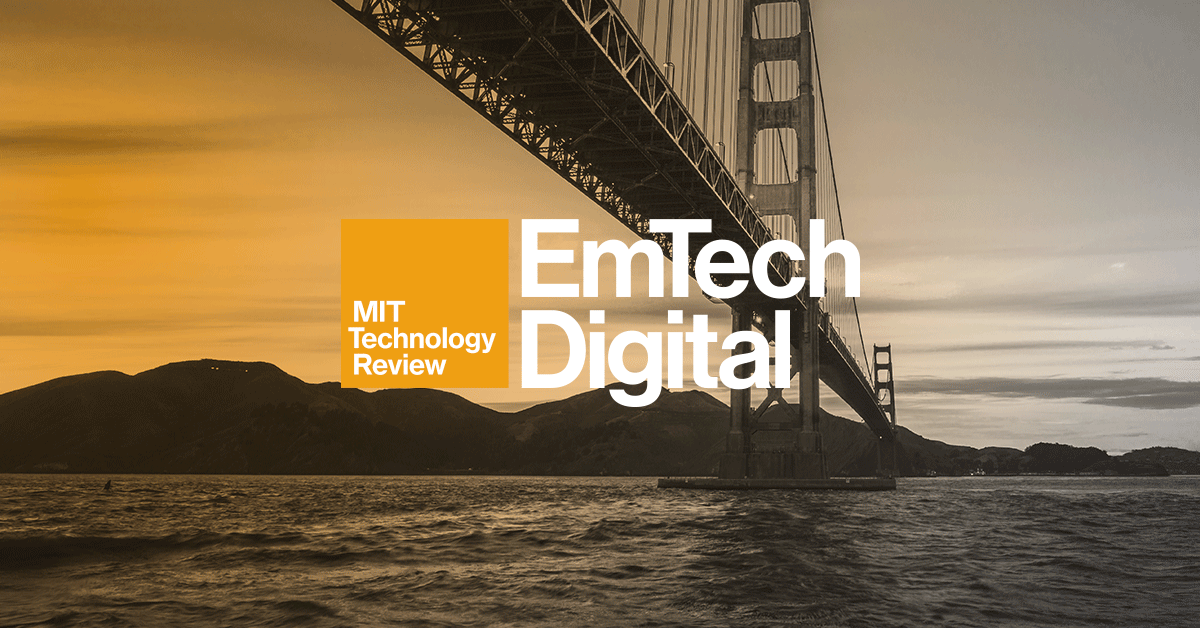