CLOSE On Election Day 2016, thousands stopped by the grave of Susan B. Anthony in Mt. Hope Cemetery. (Photo: Still photo from film Election Day 2016)  An interactive website is now live that highlights the New York burial sites of suffragists. The website — womenandthevotenys.com — also provides biographies of the suffragists, histories that […]

An interactive website is now live that highlights the New York burial sites of suffragists.

The website — womenandthevotenys.com — also provides biographies of the suffragists, histories that have been compiled by more than 30 volunteers in recent months. The website was created to honor the 100th anniversary of the 19th Amendment.

Also included on the website are activists who fought for gender equality in the years after 1920.

“We’re excited to unveil the interactive website on the 100th anniversary of when the 19th Amendment went into effect,” local filmmaker Linda Moroney, who first conceived the project, said in a news release.  “This project is a dynamic way to connect the past and the present, and bring suffrage stories to life.

“Our goal is to shine a light on New York State’s rich suffragist legacy, as inclusively as possible, and to create a conversation with contemporary voters, on where we are with political equality now, and where we want to be.”

The creators expect that the website will prompt residents to visit suffragists’ gravesites in coming weeks and on Election Day. On the 2016 Election Day, more than 10,000 people visited the Mount Hope Cemetery gravesite of Susan B. Anthony.

On Election Day, filmmakers will be stationed at different gravesites for interviews that will become part of a documentary from Moroney, who is co-owner of Low to the Ground Productions.

The National Susan B. Anthony Museum & House is the fiscal sponsor for the Women and the Vote NYS initiative. The program was funded in part by Humanities New York with support from the National Endowment for the Humanities. It is also underwritten by a grant from The Sea Stone Foundation.

Fri Aug 28 , 2020
An estimated 25,000 students in the Dallas-Fort Worth area lack the basic tools they need to do their schoolwork from home. Updated with how much has been raised. Due to the ongoing COVID-19 crisis, learning from home has become the new norm for tens of thousands of North Texas students. […] 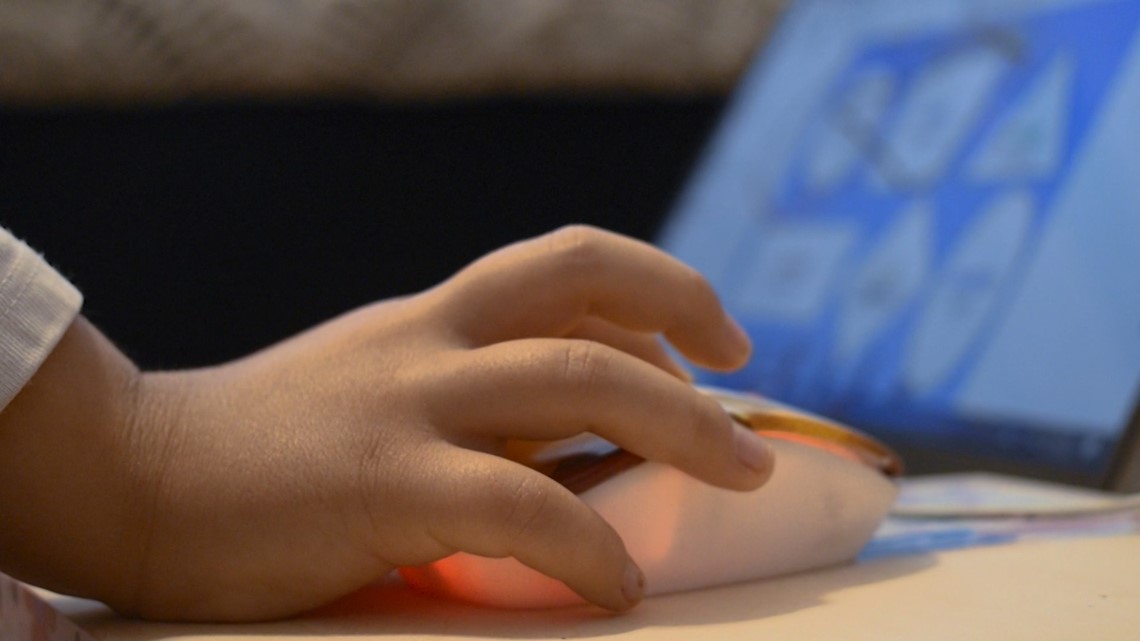