When Myanmar’s military ordered telecom companies to shut down access to Twitter in February 2021, one Twitter user in Mumbai who was posting critically about the Indian government realised he had lost access to the social media platform. He sent a message on Signal to a friend: “Am I imagining […]

When Myanmar’s military ordered telecom companies to shut down access to Twitter in February 2021, one Twitter user in Mumbai who was posting critically about the Indian government realised he had lost access to the social media platform. He sent a message on Signal to a friend: “Am I imagining this? I may be being paranoid, but why am I having access difficulties with Twitter?” He was not paranoid. Myanmar’s Twitter block had accidentally cut Twitter access to at least half a billion internet users. The same dynamic was repeated in March 2022, when Russia inadvertently cut access to Twitter across Europe with a block designed for its own people.

The mechanics of the internet mean that blocks on access imposed by one country may leach over the borders on to neighbouring populations, or even be felt half a world away by users in different continents.

“We want to recognise what one country does within its borders doesn’t stay there. The techniques and pressure they bring against telecom operators interconnect globally, as all telecom companies do,” says Raman Singh from the digital rights non-profit group Access Now.

The routing decisions of private telecoms companies play a huge role in determining internet freedom, censorship, and online surveillance. Whether malicious or unintentional, obscure telecommunications instructions can have unforeseen and far-reaching consequences.

How a shutdown can spread

Behind the scenes, the internet resembles a map, filled with digital pathways called Border Gateway Protocol (BGP) routes that direct internet traffic. The directors operate like a fleet of figurative Fat Controllers. They manage a map that is constantly on the move. New websites are created, new routes are added, and existing routes are changed, all without the luxury of a centralised control room.

All updates are communicated along the chain of command. When an operator makes a change to one of their routes, they signpost it; neighbouring operators notice and then order their computerised cartographers to redraw the map. A website block follows the same formula, except that the re-routed pathway resembles a cul-de-sac.

When Russia and Myanmar separately instituted unintentional intercontinental Twitter blocks it was due to local telecoms providers redirecting traffic down such dead-end routes. This is officially referred to as a “leak”. In Myanmar’s case, the Singapore-headquartered telecoms provider Campana inadvertently shut off access to the social media platform in India and Bangladesh, with impact stretching across the Asian region and as far as the US. While the problem was quickly resolved, experts estimated it temporarily disrupted access to at least 500 million internet users, more than a tenth of the global online population.

This event echoed another outage in 2008, when Pakistan blocked access to YouTube for two-thirds of the global internet for several hours. Pakistan’s government had wanted to block the trailer to an anti-Islamic film by the controversial Dutch politician, Geert Wilders, but a BGP leak unintentionally redirected global users to Pakistan’s dead-end version of the video sharing site. Traffic piled up and YouTube crashed. As Doug Madory from the network management and internet monitoring platform Kentik put it, “It was like a self-inflicted denial-of-service attack because they weren’t used to handling the world’s volume of YouTube.”.

Another example of the unintended consequences of internet blocks happened in 2010, when Chilean-based DNS administrator Mauricio Vergara Ereche noticed he was sporadically blocked from Facebook and other sites he could normally access. It turned out that one in every thirteen searches was being subject to China’s great firewall. The reason traced back to the internet’s collaborative approach to mapping, which relies on thirteen ‘route nameservers’, each operated by a different company in a different location around the world. Whenever a user plugs in a search term, the internet needs to find a starting point on the map before it can find an appropriate pathway. As Doug Madory explains, “It’s a round robin process of how it chooses which of the thirteen. Each time it looks up it goes to a different one.”

One of the thirteen members, the Swedish company Netnod, ran a server in China, which required it to comply with Chinese censorship laws. Thus, one in every thirteen times, Ereche’s Chilean internet was subjected to China’s censorship. He was not alone. All across the Pacific Rim there were reports of users subjected to a Chinese version of the internet censoring all manner of content deemed sensitive by China’s Communist party. A headquartering decision by a technology company had inadvertently caused millions of people to be placed inside the Great Firewall, even though they were not inside China.

Private actors’ capacity to impact internet freedom is intense, yet very few global bodies police their activities. Although the United Nations declared internet access to be a human right in a non-binding vote in 2016, the increasing number of countries that use the kill switch means there is little political will to tackle the problem at an institutional level, according to David Kaye, a law professor at the University of California Irvine and the former UN Rapporteur for Freedom of Expression.

He says: “The problem is the same governments that vote on those resolutions are the ones that are in fact engaging in internet shutdown.”

Mon Aug 29 , 2022
Apple warned of serious security vulnerabilities for iPhones, iPads, and Macs that could potentially allow attackers to take complete control of these devices. On Wednesday, the tech giant released surprise software updates for iPhones, iPads, and Macs that fix two critical, security flaws known by Apple to be “actively exploited” […] 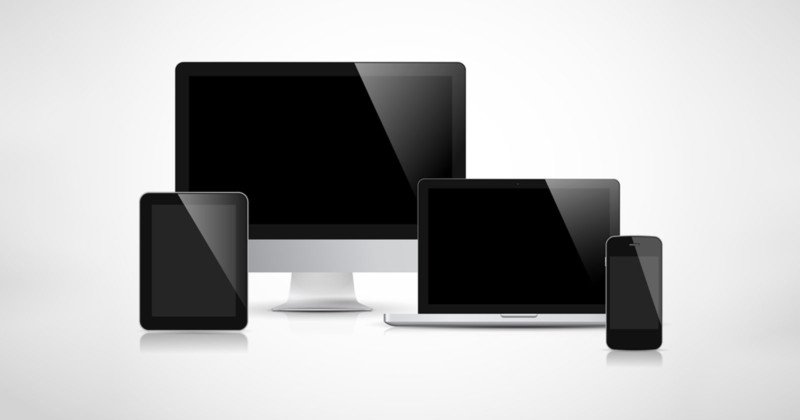